Tipping the Balance of Power in Asia

Home/Investment/Markets/Tipping the Balance of Power in Asia

Tipping the Balance of Power in Asia 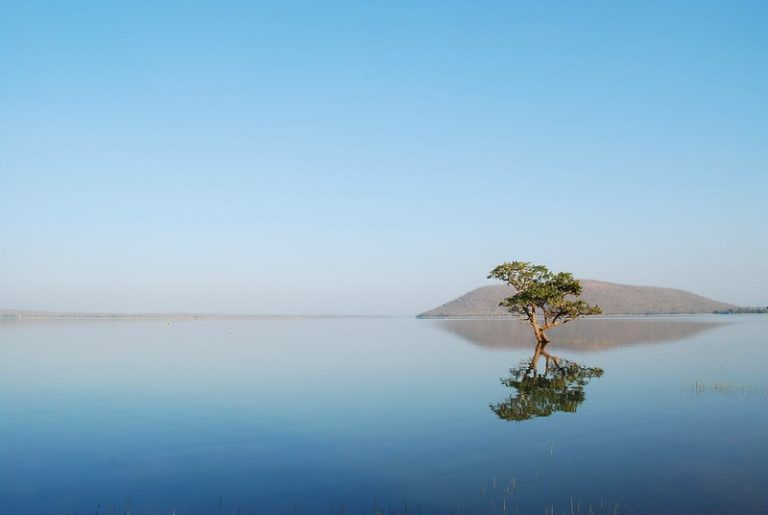 In the early 1970’s, China and the United States seemed like an unlikely match. No formal communication or diplomatic ties had existed for 25 years. Henry Kissinger laid the groundwork for formal ties with a series of secret meetings in 1971. Richard Nixon then formally ended the public silence with a historic visit to China in 1972.

China benefits from a large population and low production costs for goods that the United States and other developed markets seek. As China’s economic power has increased, so has their consumption of U.S. goods and technology. Both sides are sensitive to their reliance on the other.

The relationship between China and the U.S. has not been perfect, but it has significantly benefited both countries. In fact, it has been so successful that the two countries are now uneasy with the other’s global influence. China has used its expanding wealth to flex its economic muscles and look to expand its military influence, particularly in Asia.

While China and the U.S. struggle to manage their relationship, they both seem to be eyeing a new partnership elsewhere. The recipient of this search may well be India. Based on their size and proximity to China, they have the potential to sway the economic and political balance of power in the region.

What’s the appeal from the U.S. perspective?

What’s the appeal from India’s perspective?

While relations with China required significant thawing in the 1970’s, current U.S. relations with India stand on more stable ground. The last two decades have brought strategic partnerships including food, technology, financial investment, and defense. It helps that both countries are established democracies and such a large portion of the population in India speaks English.

With all the positives, India still has its challenges. The development of the banking system has not kept pace with population growth. A weak banking system slows the flow of money, inhibiting reinvestment by business owners. This only complicates commerce in a country known for weak legal protections and an unwieldy bureaucracy. Fortunately, the challenges for India are areas of strength in the U.S. If the U.S. can continue assisting with investment and financial infrastructure, the economic growth potential for a young country of that size far surpasses the potential for growth in either the U.S. or China.

For this to work, both sides will need to bend on their current protectionist mindsets. There are also delicate topics to address, such as different policy approaches to relations with China and Pakistan. The potential benefits of the relationship should allow for collaborative discussions on these sticking points.

Fifty years ago, the U.S. needed China to counterbalance the Soviet Union. Now the U.S. may need India to counterbalance China. The foundation for relations has been laid by prior administrations. Continued progress will take time and the results are not guaranteed, but the potential is there to sway the balance of power in Asia.

If you have any questions, please feel free to contact us or schedule a conversation.

Rosenburg Research – Breakfast with Dave, A Partner in Delhi, December 8, 2020.

This post is not an offer or a solicitation to buy or sell securities. This may not be construed as investment advice and does not give investment recommendations. Any opinion included in this report constitutes the judgment of CMH Wealth Management, LLC as of the date of this report and are subject to change without notice.

Additional information, including management fees and expenses, is provided on CMH Wealth Management, LLC’s Form ADV Part 2. Past performance is not a guarantee of future results.